In a remarkable turn of events, Newcastle managed to snatch a point from the jaws of defeat at Goodison Park on Tuesday evening as two injury-time goals from substitute Florian Lejeune saw them come from 2-0 down to draw 2-2 with Everton. As you’d probably imagine, a team scoring two goals in second-half injury time of a Premier League game is hardly commonplace. We’ve taken a look at some of the other times that it’s been done to see the teams who Newcastle have now joined in an exclusive list of clubs. 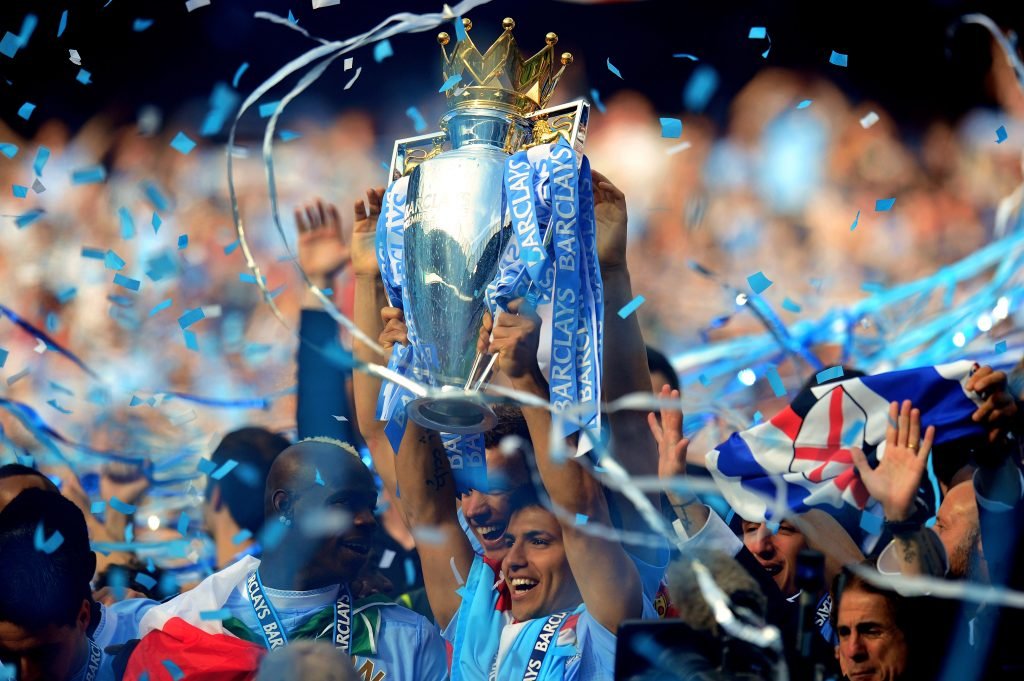 Perhaps one of the most famous games in Premier League history! Manchester City scored twice in injury time against Queens Park Rangers to win the Premier League on goal difference from Manchester United. Trailing 2-1 going into stoppage time, Eden Dzeko’s strike brought City level against 10-man QPR, who’d had Joey Barton sent off. Three minutes later, Sergio Aguero scored one of the most historically important goals to win the game and win his side the title. 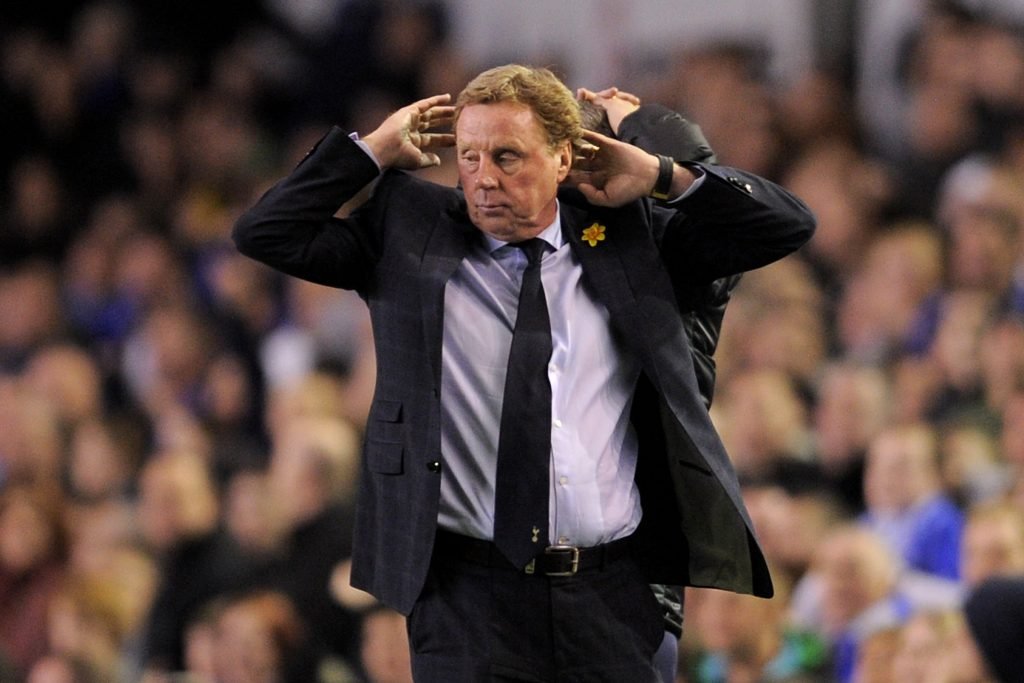 Tottenham looked set to take all three points from Goodison Park as Clint Dempsey’s goal had them 1-0 up as the clock ticked past 90 minutes. However, Steven Pienaar’s header against his former club tied things up before Apostolos Vellios’s overhead kick fell into the path of Nikica Jelavic, who slotted home from close range to send the Everton fans in attendance into delirium. 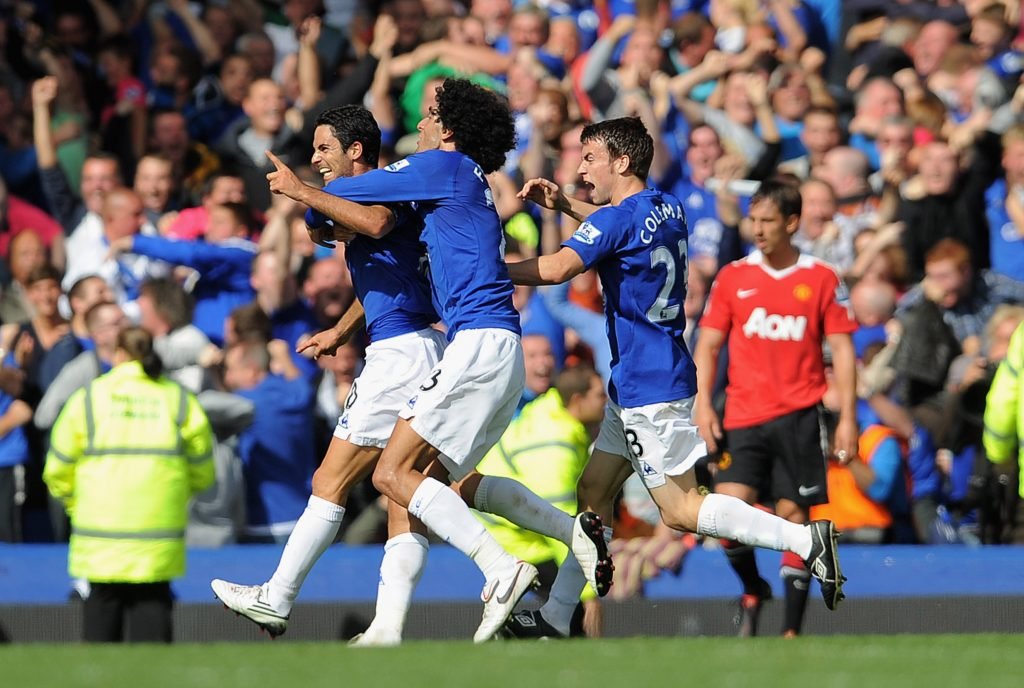 Man United looked like they would leave Goodison Park with a win as they went into injury-time 3-1 up, with Dimitar Berbatov scoring their third goal. However, Tim Cahill headed home Leighton Baines’ cross in the 91st minute before Mikel Arteta’s deflected shot beat Edwin van der Saar to earn Everton an unlikely point. 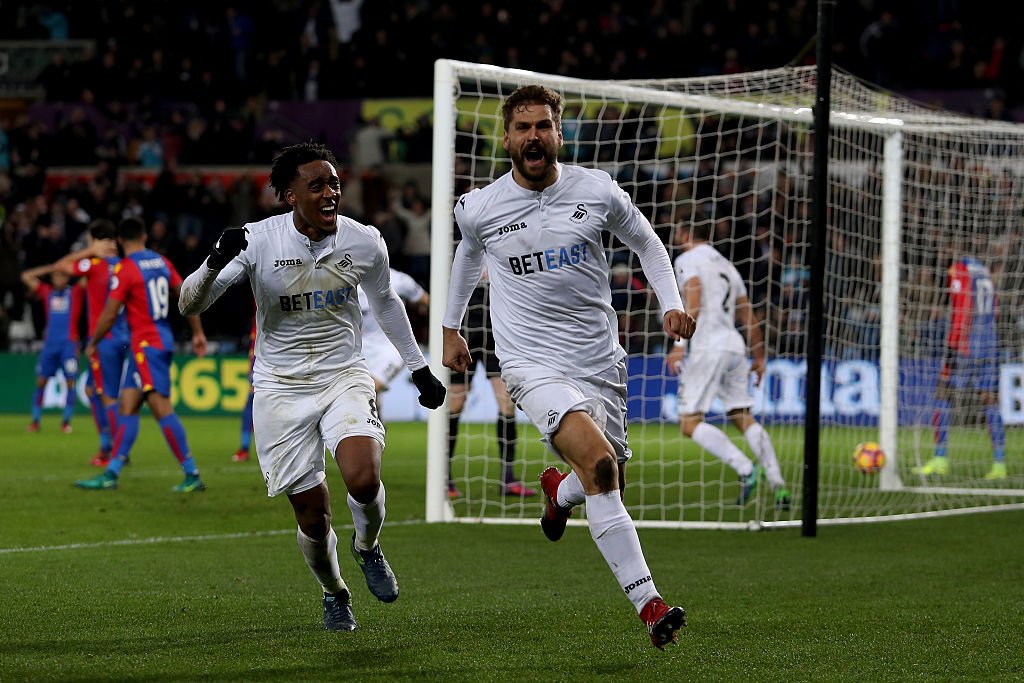 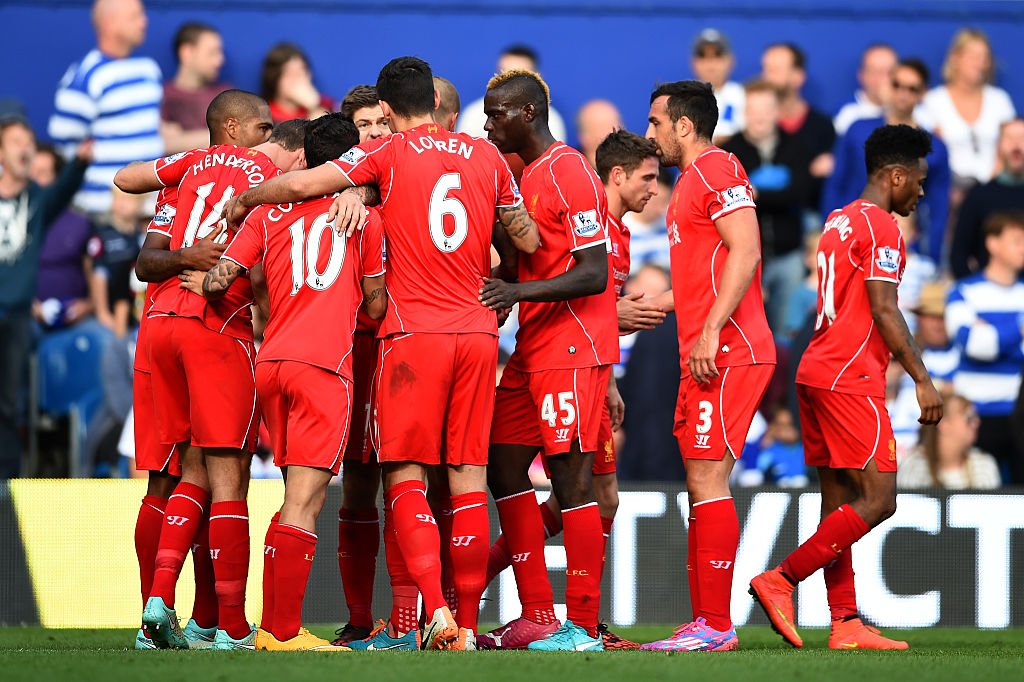 When Philippe Coutinho struck for Liverpool as the clock ticked past 90 minutes, the Reds thought they were leaving Loftus Road with a 2-1 win, but an own goal by Steven Gerrard levelled the game just a minute later. Still, Liverpool ended up taking all three points when Steven Caulker bundled a Raheem Sterling cross into his own net deep into stoppage time. 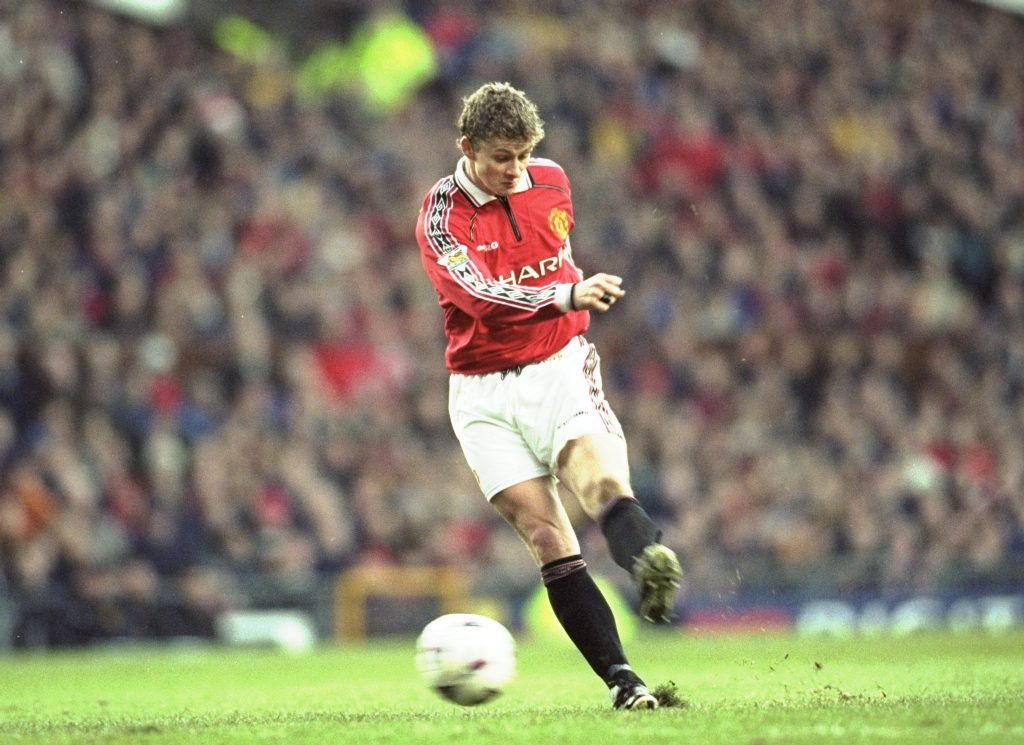 Ole Gunnar Solskjær came on against Nottingham Forest in the 72nd minute of their clash in 1999 and went on to score four goals, two of which came in stoppage time to give United a massive 8-1 win. 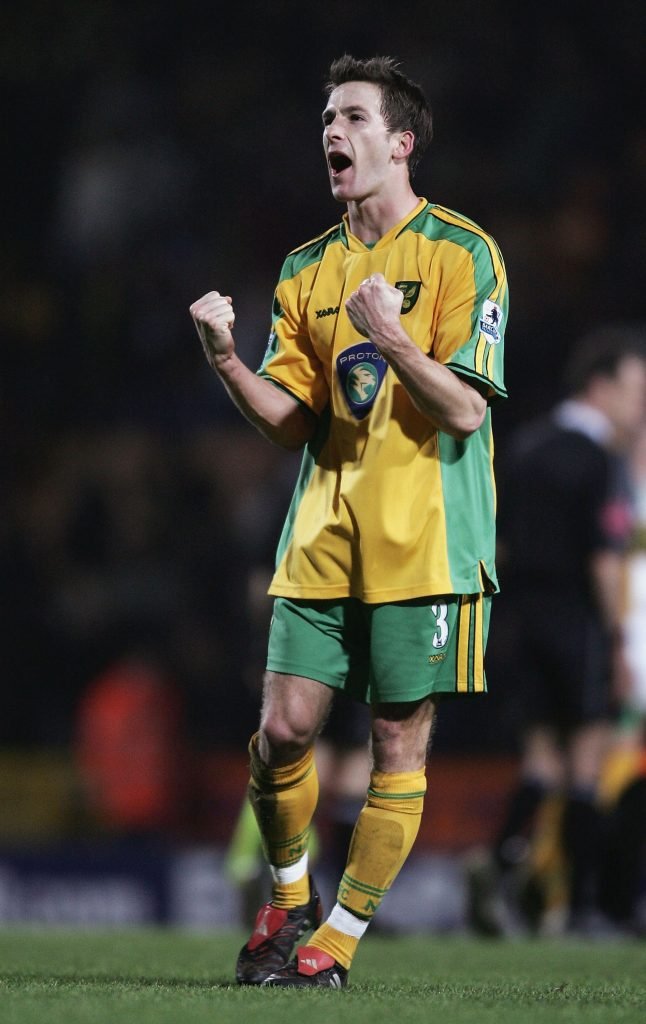 Norwich scored two goals in stoppage time to complete a remarkable comeback at home against Middlesbrough in 2005. Norwich were winning 1-0, but two goals apiece from Jimmy Floyd Hasselbaink and Franck Queudrue and put Boro 4-1 up with just 12 minutes to go. However, Dean Ashton made it 4-2 before an injury-time goal from Leon McKenzie set up a grandstand finish, one which saw Adam Drury get a late, late equaliser. 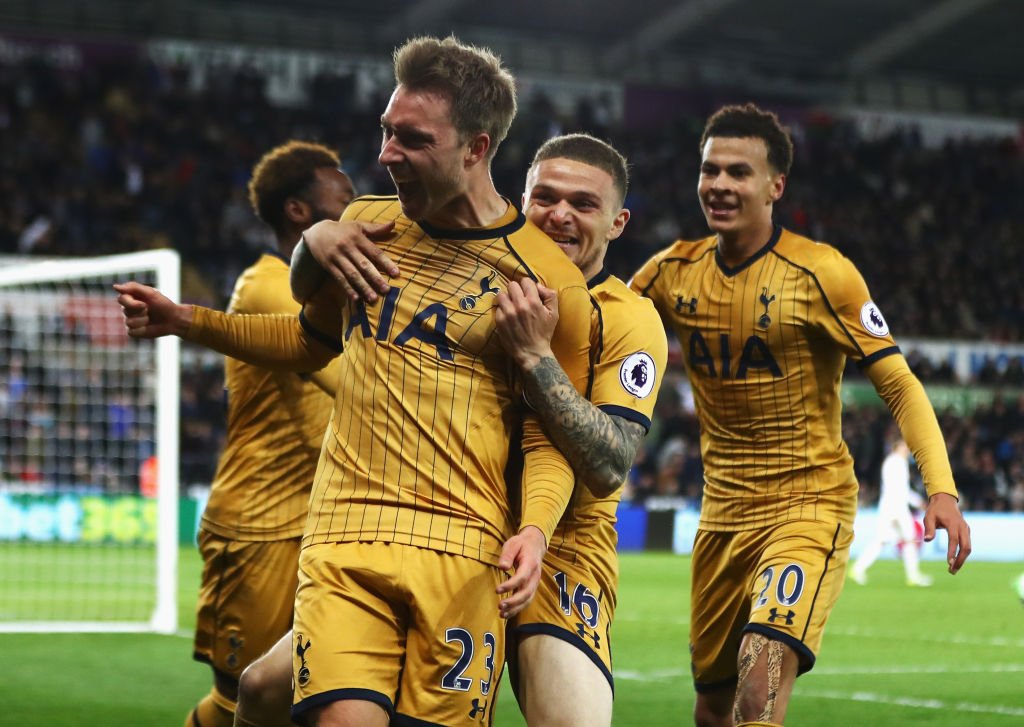 Tottenham pulled off a very late comeback away at Swansea to keep alive their title hopes. Swansea went ahead in the 11th minute thanks to Wayne Routledge‘s strike, and the scoreline remained the same until the 88th minute when Dele Alli equalised. Then, in injury time, Son Heung-min put Spurs ahead before Christian Eriksen curled in a third just minutes later. 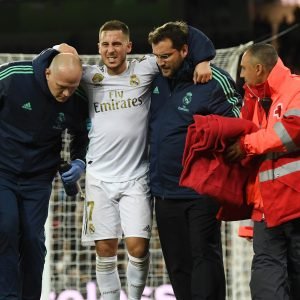 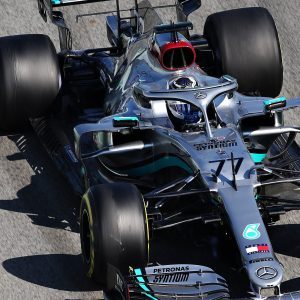 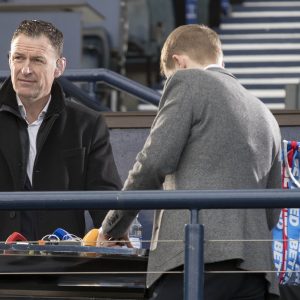 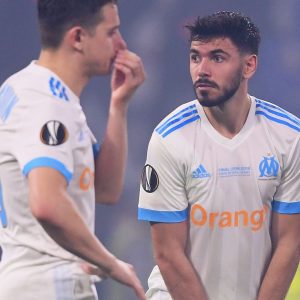 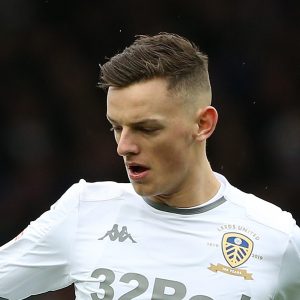 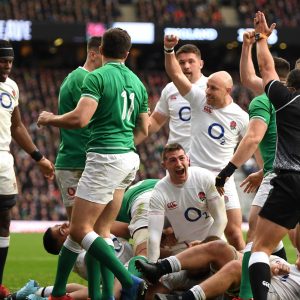