Rafa Benitez looks set to become the new Everton manager, according to various reports, meaning he’ll be taking over a direct rival of one of his previous clubs. Benitez is seen as an icon at Liverpool after winning the Champions League at Anfield, but he’s now set to become the manager of The Toffees. Benitez isn’t the only manager who has been in charge of two rival clubs down the years though, we’ve taken a look at some of the others and how they got on… 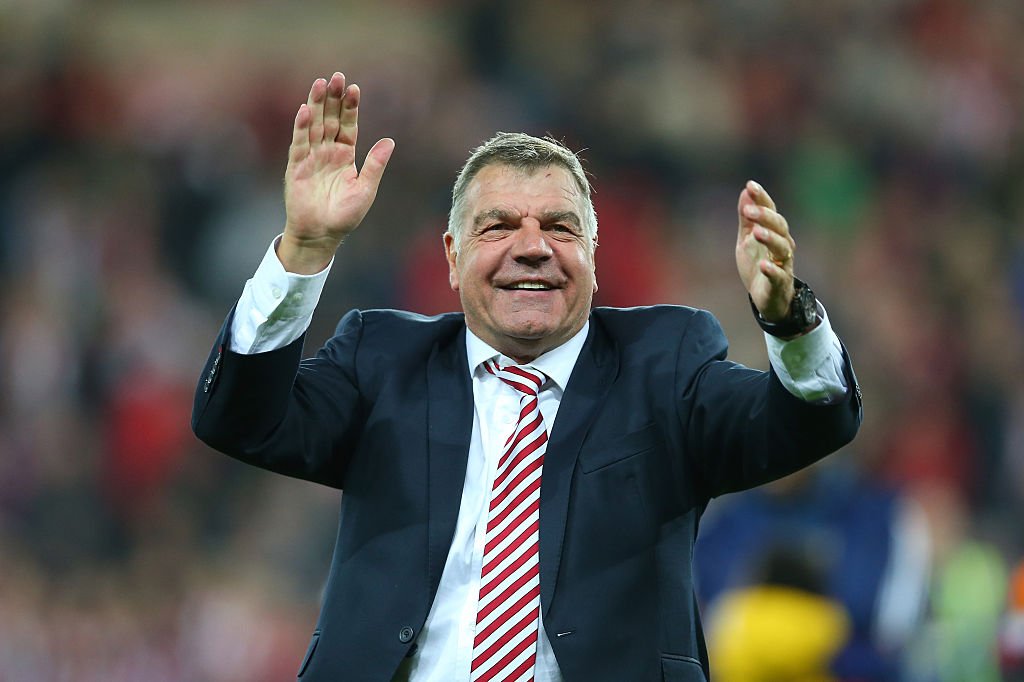 After he did a great job at Botlton, Sam Allardyce was appointed as Newcastle manager. He started well with the Magpies but things soon went sour and he was sacked after just eight months. Seven years later, Big Sam took over at Sunderland, who has just three points from their first eight games of the season. He became the first manager to have managed both Newcastle and Sunderland and he did a good job with the Black Cats, keeping them in the Premier League, at the expense of Newcastle. 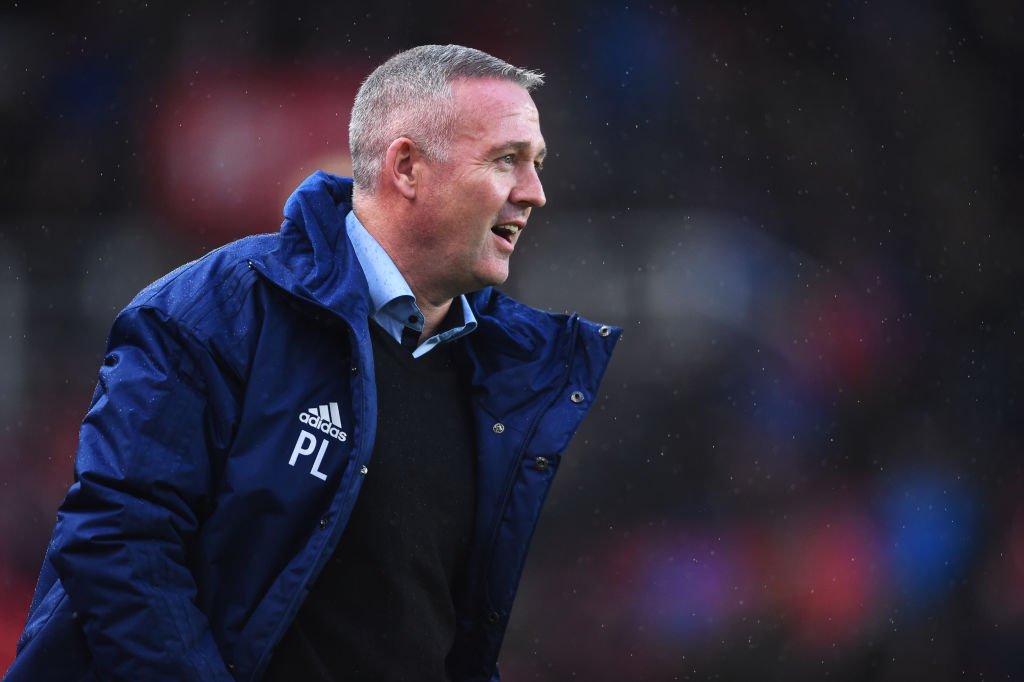 Paul Lambert took over as Norwich manager in 2009 and led the Canaries to back-to-back promotions from League One to the Premier League. He then kept Norwich in the top flight before he left to join Aston Villa. Lambertwent on to manage Norwich’s rivals Ipswich Town and was the first man to ever manager to manage both Ipswich and Norwich. He took over a struggling side and was unable to keep them in the Championship and after a few rocky seasons, he left the club my mutual consent. 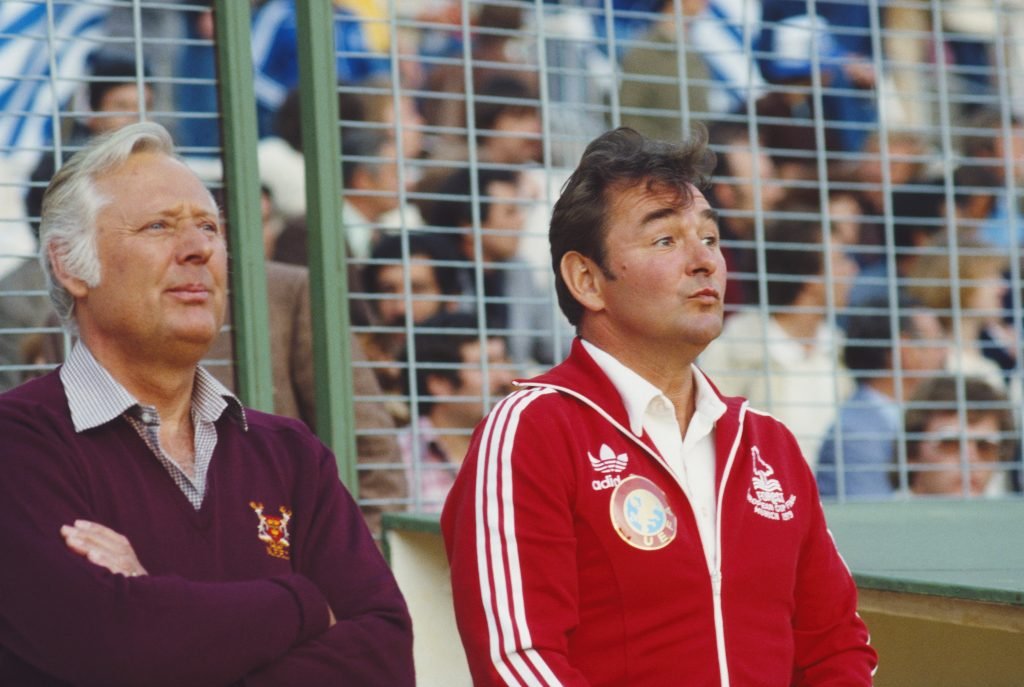 Brian Clough had huge success in charge of two rival clubs; Derby County and Nottingham Forest. He lead Derby from the Second Division to the top flight, and then went on to win that division just a few years later. After short spells with Brighton and Leeds, Clough took over at Forest. He took Forest from the Second Division to the First Division, like he had done with Derby, and he went on to win the league title and incredibly, back to back European Cups. 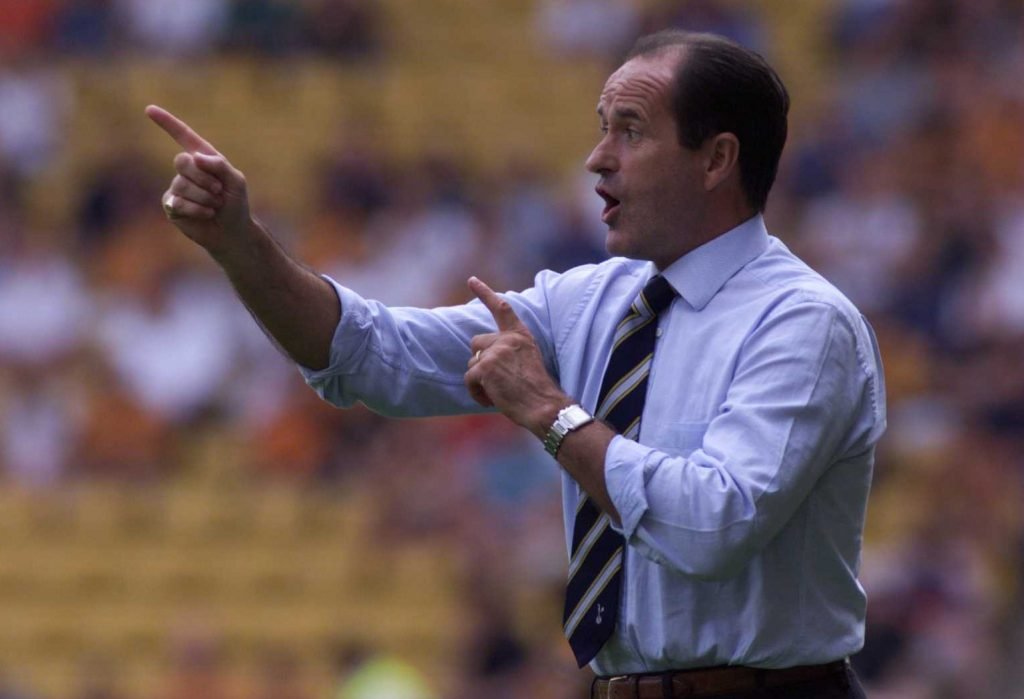 George Graham managed Arsenal to six major honours during his time in charge at Highbury, including two league title wins. He left the Gunners under a cloud though, having been found to have accepted an illegal £425,000 payment from Norwegian agent Rune Hauge. He served a ban, after which he managed Leeds. He did so well at Leeds that he was offered the chance to manage Arsenal’s fierce rivals Tottenham, with whom he won the League Cup before leaving under another cloud as he was sacked. Spurs claimed that he was “giving out what was deemed by the club as being private information”. 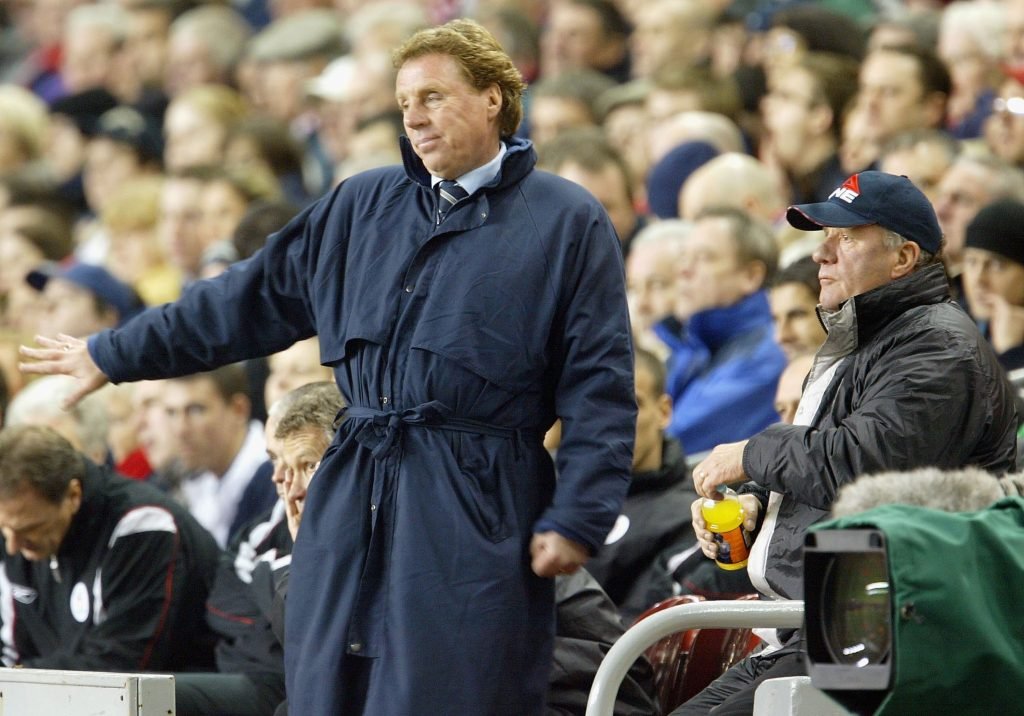 Harry Redknapp took over at Portsmouth in 2002/03 and lead them to the Division One title, thus earning promotion to the Premier League. He kept them up the following season but left when the club appointed a director of football above him. He took the decision to then join Pompey’s fierce rivals, Southampton, much to the annoyance of the Portsmouth supporters. He couldn’t keep Saints in the Premier League and months into their Championship campaign, he resigned to take the Portsmouth job again. It was a wise decision. He kept them up in his first year back, then led them to a ninth place finish before going on to win the FA Cup. 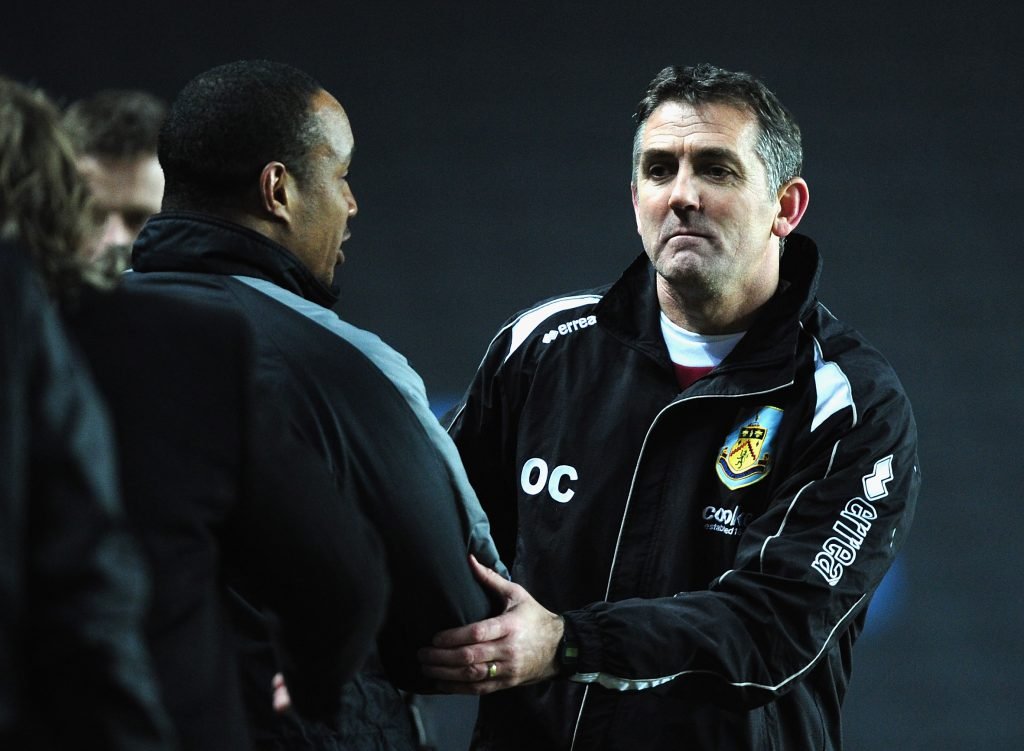 Owen Coyle guided Burnley to the Premier League in 2009, winning the playoff final against Sheffield United. Months later, he left the Clarets to take over at their rivals, Bolton. He kept them up in his first season, but they were relegated in 2012. He was sacked a few months later. 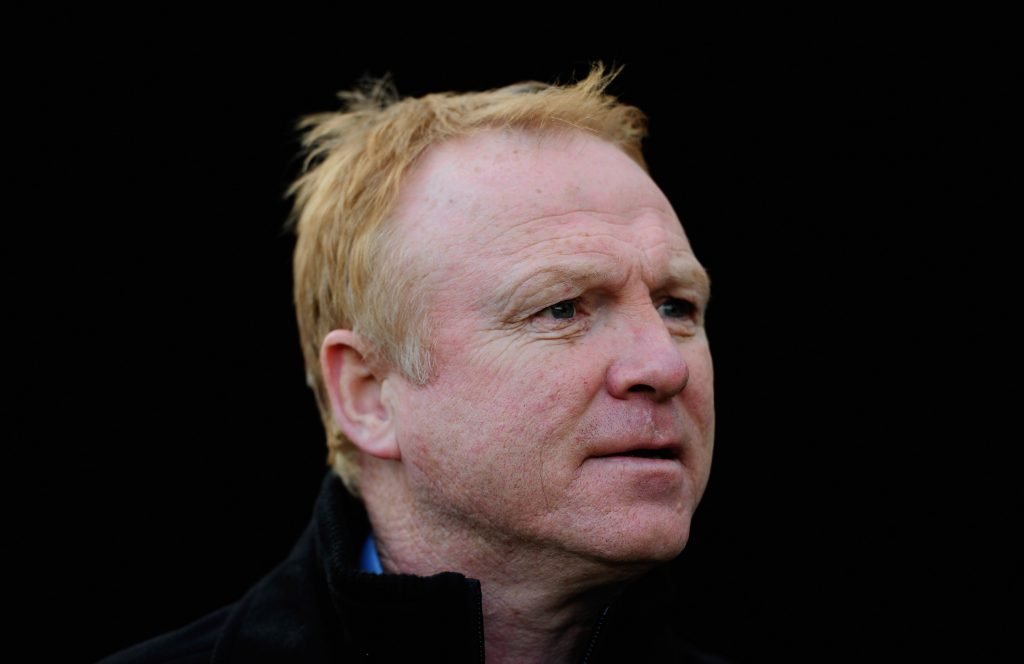 Alex McLeish left his role as the Scotland manager to take over at Birmingham City. He couldn’t keep them up but he guided the Blues to promotion the next season and the year after, he led Birmingham to ninth place, their highest finish for over 50 years. He went on to win the League Cup with the Blues but that impacted their league form and Birmingham were relegated. The club wanted him to stay in charge but he resigned to take over at rivals Aston Villa. Villa fans were not happy at the appointment and their reservations were justified. McLeish just about kept Villa up but he was sacked after winning just four home games all season. 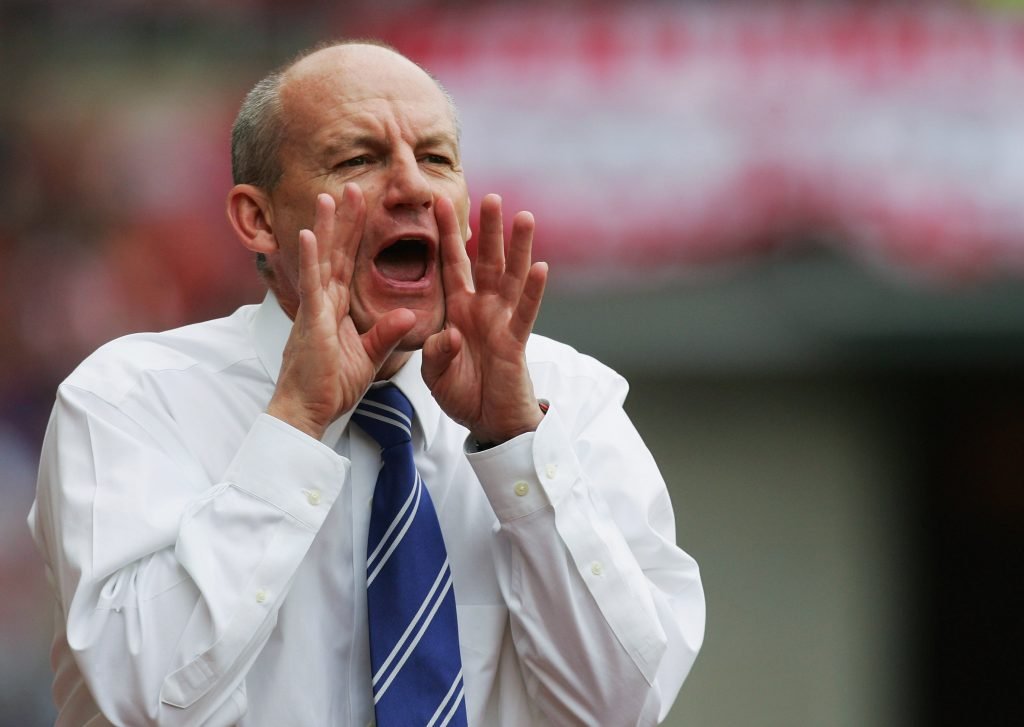 After four different spells in charge of Crystal Palace, Steve Coppell took over at fierce rivals Brighton. However, Palace fans still gave Coppell a great reception when the two sides met. He couldn’t keep Brighton up but had them top of the Second Division when he left to join Reading. 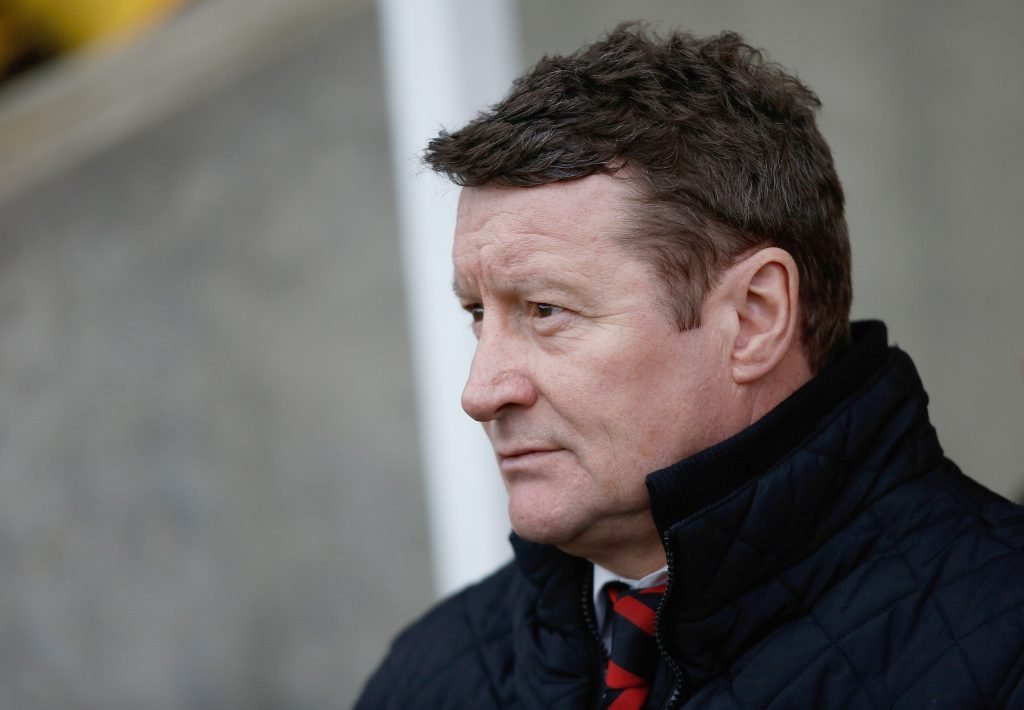 Danny Wilson took over at Sheffield Wednesday in 1998 and led them to a decent 12th place in the Premier League. However, he was sacked in thhe following March as Wednesday battled relegation. 11 years later, he took over at Sheffield United, which caused a stir as Blades fans were unhappy at the appointment given that he was a former player and manager of Wednesday. He led United to the League One playoff final, but they lost that on penalties. A year later, he left the Blades after a poor run. 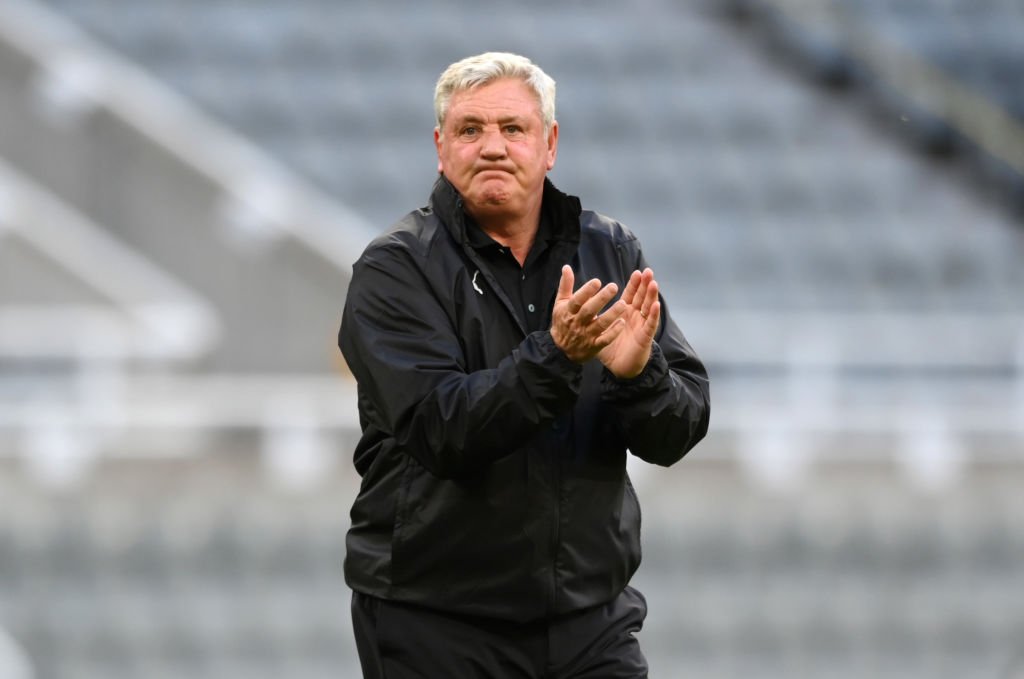 Steve Bruce has actually managed two sets of rival clubs. Bruce joined Sheffield Wednesday years after a spell in charge of Sheffield United and he is now in charge at Newcastle United, having also managed bothSunderland in the past. 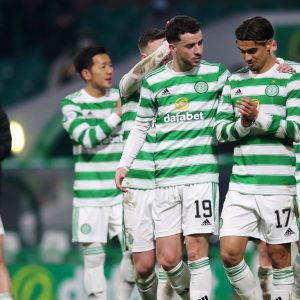 Opinion: Celtic have strength in depth for first time in months 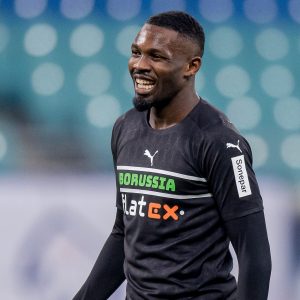 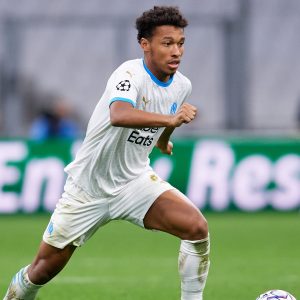 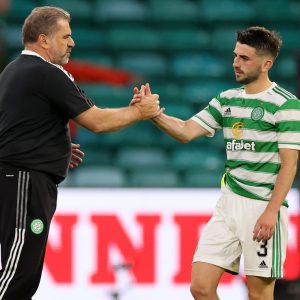 Opinion: Celtic talent is doing enough to keep place in side 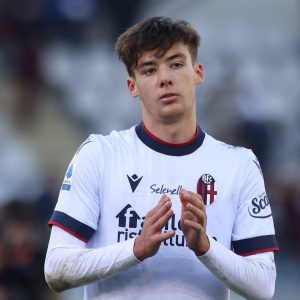 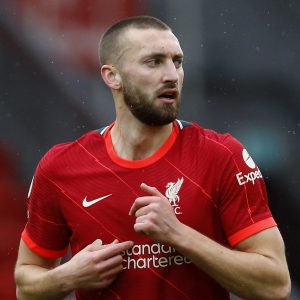 Virals: PSV have ‘made an approach’ for Liverpool defender Nat Phillips